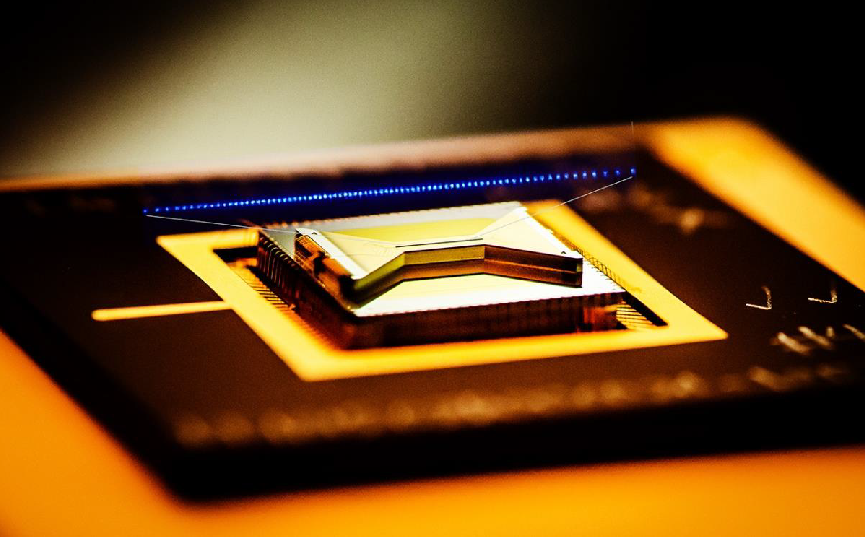 Duke University is joining 14 U.S. institutions in a five-year, $115 million effort to forge the technological solutions needed to harness quantum information science for discoveries that benefit the world.

Funded by the Department of Energy, the Quantum Systems Accelerator (QSA) will be led by Lawrence Berkeley National Laboratory (Berkeley Lab) and energize the nation’s research community to ensure U.S. leadership in quantum R&D and accelerate the transfer of quantum technologies from the lab to the marketplace. The center is one of five new Department of Energy Quantum Information Science (QIS) Research Centers announced on August 26.

“The global race is on to build quantum systems that fuel discovery and make possible the next generation of information technology that greatly improves our lives,” said Berkeley Lab’s Irfan Siddiqi, the director of the Quantum Systems Accelerator. “The Quantum Systems Accelerator will transform the enormous promise of quantum entanglement into an engineering resource for the nation, forging the industries of tomorrow.”

The center’s multidisciplinary expertise and network of world-class research facilities will enable the team to co-design the solutions needed to build working quantum systems that outperform today’s computers in certain arenas. The goal is to deliver prototype quantum systems that are optimized for major advances in scientific computing, discoveries in fundamental physics, and breakthroughs in materials and chemistry. This foundational work will also give industry partners a toolset to expedite the development of commercial technologies.

As a leading node in QSA, the Duke Quantum Center housed at the Chesterfield Building in downtown Durham will lead the design and fabrication of quantum computer systems based on trapped ions, which are the most reliable systems currently being developed. Duke experts will work closely with collaborators at the University of Maryland, Sandia National Laboratory, MIT Lincoln Laboratory, Harvard University, the University of Colorado and NIST-Boulder to improve their next-generation quantum computer systems by developing optical elements for ion trap chips, faster quantum gate operations, a smaller system footprint to increase performance reliability, and piping around individual photons between ion-trap chips to increase the modular scalability of the technology.

The process of co-designing quantum computing systems and learning how they will be used through partnerships with national laboratories, industry and other universities is a trademark of the DQC and will be featured prominently in the LBNL QSA. For example, while many quantum theorists currently collaborate on designs remotely, Monroe envisions tightening this interaction by having them on-site and in the laboratories.

“This is maybe the most exciting aspect of the DQC user facility plan,” said Monroe. “It will produce science 10 times faster than we can do now, and it will steamroll with the better performance in successively higher-performing generations of systems. The DQC is standing up the most capable research operation in the world for the design, fabrication and use of the highest-performance quantum computers.”