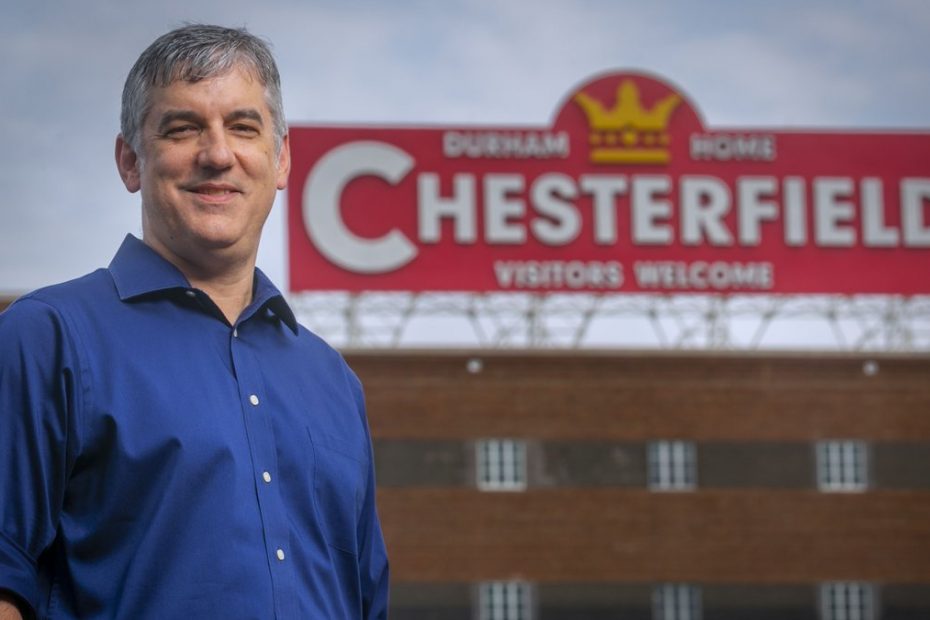 The House Committee on Science, Space and Technology held a hearing on May 19th, Accelerating Discovery: The Future of Scientific Computing at the Department of Energy, which included testimony from Duke’s own expert, Chris Monroe.

“Quantum computers are as revolutionary as they are challenging to grasp and build” testified Chris Monroe, the Gilhuly Family Presidential Distinguished Professor of Electrical and Computer Engineering and Physics and cofounder of IonQ, Inc, during a US House Science, Space and Technology Subcommittee on Energy hearing looking into the future of advanced computing at the Department of Energy. Monroe was joined on the panel by Department of Energy leaders, including Georgia Tourassi, adjunct professor in radiology at the School of Medicine and director of the National Center for Computational Sciences at Oak Ridge National Laboratory, and academic computational experts.

Monroe, an architect of the National Quantum Initiative (NQI) passed by Congress in 2018 and current member of the National Quantum Information Advisory Committee, provided perspective on progress made so far under the NQI, including the launch of five quantum information centers, one of which Duke is partner, through the Department of Energy, and noted the equally important contributions made by the National Science Foundation and National Institute of Standards and Technology in the nation’s quantum quest. “One beauty of our national system in funding science is that we have many agencies all with different missions… collaboration between those agencies is really what’s going to keep America in the lead in this field.”

Several subcommittee members raised questions about current and potential applications of quantum computers, including Rep. Deborah Ross (D-NC), who touted the Triangle’s rich innovation ecosystem and zeroed in on potential security applications in light of recent high-profile cyberattacks. Monroe noted that the “known killer application of quantum computers is codebreaking” but it’s still a very complex problem. Earlier in his testimony, he highlighted a few areas where these systems have known strengths, particularly in the optimization of complex problems dealing with large datasets in fields such as molecular and materials design for energy and medicine. However, the ultimate “killer application” is still unknown, which makes it all the more important to get these systems into the hands of users to discover new and transformational possibilities for quantum computing.